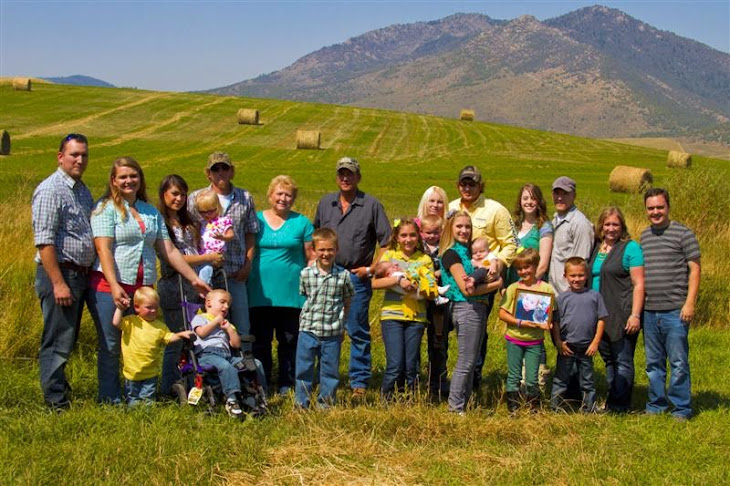 The lose of two great men in our family. Yes I’m still catching up.

As I have said this past fall has been crazy with many ups and some downs. I was looking through my blog posts last night and realized that I had not posted about losing Grants Cousin George DeeRay Egley. George passed away on September 8th 2011. he died of lung cancer, but he  fought a great fight and lived much longer than anyone would have ever guessed. He accomplished a great deal while he was sick. and He gave us an example of enduring to the end well that we can all fallow. Carolynn is do very well. she is keeping busy, spending time with her family staying active in church and marching on without him.

On the day we buried my brother Gary, Marilyenn and David Miles, my sister and brother in law found out that David had 4th stage colon cancer and liver cancer. That was a terrible blow to the family. They decided that they would try chemotherapy and what other medicines the Dr’s had to maybe help him but in the end it didn’t help. it only made him sick. I don’t believe it really did any good for him. It might have bought him a couple of month but I’m not sure the price he paid was worth it. He was sick all the time and lost a great deal of weight. but like I said maybe we would have lost him sooner had it not been for the med’s.  Dave endured his medical treatments well. He always had a cheerful countenance, no matter that he was sick and suffering.  He was able to spend time with his family and give them all the love and uplift he could.  He kept close to his sweetheart Marilyenn as much as possible.  The last time I saw Dave was the day before he passed when I left I said (I Love you big brother and he smiled at me from his bed and said Love you Deb.) I just want to say from the time that Dave came into our family, he truly was a big brother to me.  Dave was good at so many things but the thing he was best at was loving people and making them feel of worth. 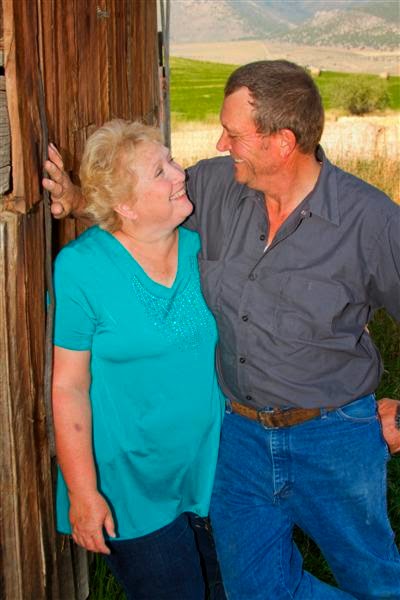 "The enabling power of the Atonement strengthens us to do and be good and to serve beyond our own individual desire and natural capacity."
David A. Bednar

Familys can be Together Forever 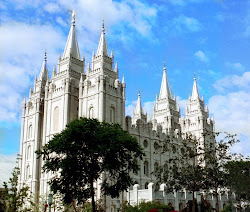 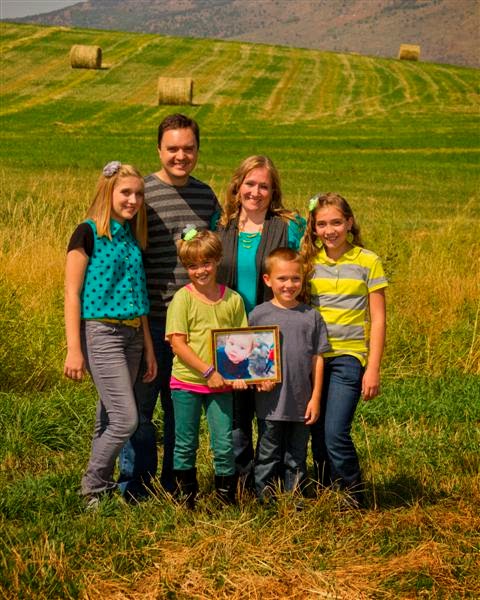 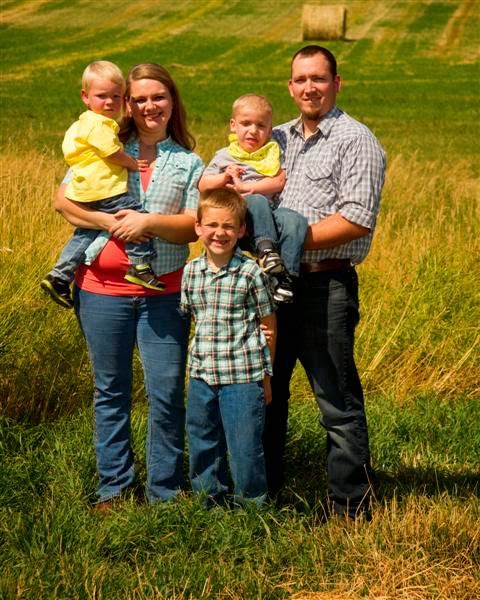 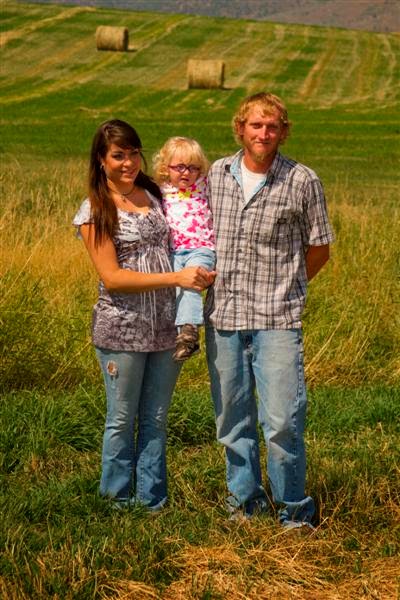 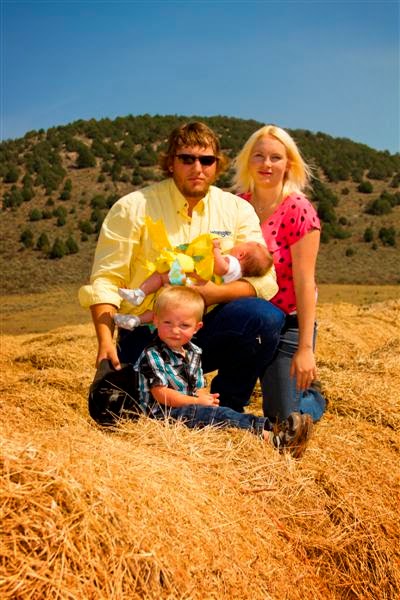 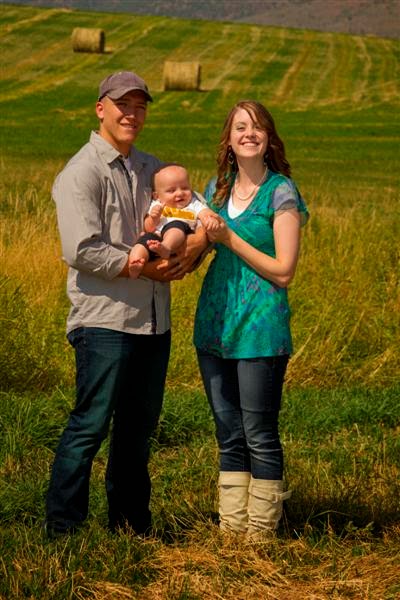 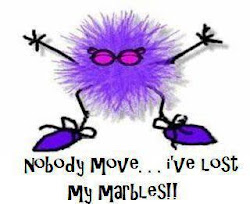